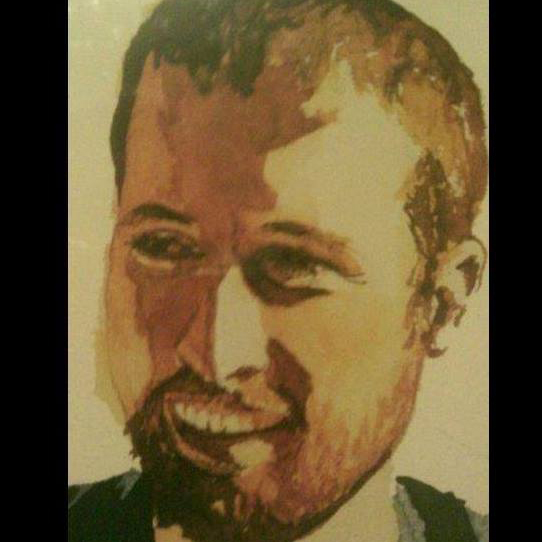 Michael was born and raised in Redlands, California. His interest in human and environmental health emerged early on. He often spent time around the elders who lived in the nursing homes his dad managed. He volunteered in nursing homes regularly in high school, and during his studies at Loyola Marymount University as a member of the Sursum Corda service organization. He also volunteered for a variety of environmental causes and joined organizations like the Sierra Club, eventually earning the university’s Arete Community Service award.

His interest in health continued to grow as he engaged in regular yoga practice during college. He completed a thesis paper on Healing in Asian Traditions, focusing on Traditional Chinese Medicine, Tibetan Buddhist Medicine and Ayurveda. Upon graduation in 2001, he received his Reiki 1 and 2 attunements before boarding a train across the country to complete a year of service with the Jesuit Volunteer Corps in Cleveland, Ohio, working as an aide in Recovery Resources’ Partial Hospitalization Program. He was hired on after his year was complete and eventually became the organization’s first Patient Advocate. He completed his Reiki Master certification, and also volunteered at a hospice home for indigent terminally ill patients. It was during this time, that he discovered permaculture through independent study.

He visited ecovillages and completed his Permaculture Design Course at Lost Valley’s Ecovillage and Permaculture Certification Program in Oregon in 2005, studying directly with David Holmgren. The following year, he completed the first City Fresh Market Gardener training program and tended a small community garden plot. Simultaneously, his interest in maximizing his impact led him to the realization that he would pursue a career as a nurse practitioner. Opportunities opened effortlessly for him to complete his pre-requisites expediently, and he was accepted into the University of Illinois at Chicago’s Graduate Entry NP program. When he initially moved to Chicago, he lived in an intergenerational community, caring for elders with an organization called Housing Opportunities and Maintenance for the Elderly.

He also worked with developmentally disabled adults as a live-in staff in a CILA. He received a full-tuition waiver, and worked as a Research Assistant for the sickle cell pain study, as a Teaching Assistant for pharmacology, and later as a med-surg Clinical Instructor. He was accepted into the Albert Schweitzer Fellowship, where he designed and implemented a health education and promotion program for low-income elders, which he sustained for years after he completed the fellowship, and also studied through the IRB for his research project and completed a poster presentation of the results.

During this time he worked as a staff nurse with medical/surgical, orthopedic, oncology and hospice patients. Upon graduation he was awarded the department’s Outstanding Graduate Student Award. During his studies, he owned 2-flat apartment in the Lincoln Square neighborhood of Chicago. There he installed a keyhole bed permaculture garden with an herb spiral and planted several multigraft fruit trees. He and Christine met on Green Singles and bonded over a shared dream that they each had been cultivating independently.  After Christine drove out from Cleveland to visit him in Chicago, it was clear to them both that something bigger had brought them together.

Over the course of the next couple years, they sustained their long-distance relationship and eventually in 2013, Michael moved back to the Cleveland area and began his career as a nurse practitioner working at an integrative medicine clinic and for a hospital system, working, once again, in nursing homes, serving our most vulnerable elders. Not long after celebrating the birth of their first child, Christine and Michael bought their 23 acre homestead in 2014 which they promptly began to transform into a permaculture demonstration center – with keyhole beds, medicine wheel garden, a hugelswale orchard, a food forest, perennial swales, becoming home to goats, chickens, bees, sheep, and an ever increasing amount of biodiversity that they have begun to track on iNaturalist.

After working for over 4 years in the nursing homes and serving as the Clinical Lead for a group of a dozen nurse practitioners, and after the birth of Michael and Christine’s second child, he pursued an opportunity in primary care for 2 years, before eventually returning to his nursing home work, again drawn by his interest in serving the well-being of our elders. He also was recruited to work for Lakeland Community College as a med-surg clinical instructor. Then, suddenly, an additional 98 acre property contiguous with their original homestead came up for sale. With a lot of help, they purchased the property, which would soon become known as Resilient Acres.